Mystery and history tour in Latvia. Karosta naval port is a miraculous, paradoxical and unique place not only in the history and architecture of Latvia, but the whole world. You will see Karosta, walk through the underground labyrinths of the Northern Forts lit by torchlight and the most important - spend part of the night in one of the most haunted places in the world, in the gloomy â Karosta Naval Port Prison, lit only by your candle light while trying to make a contact with the spirits. 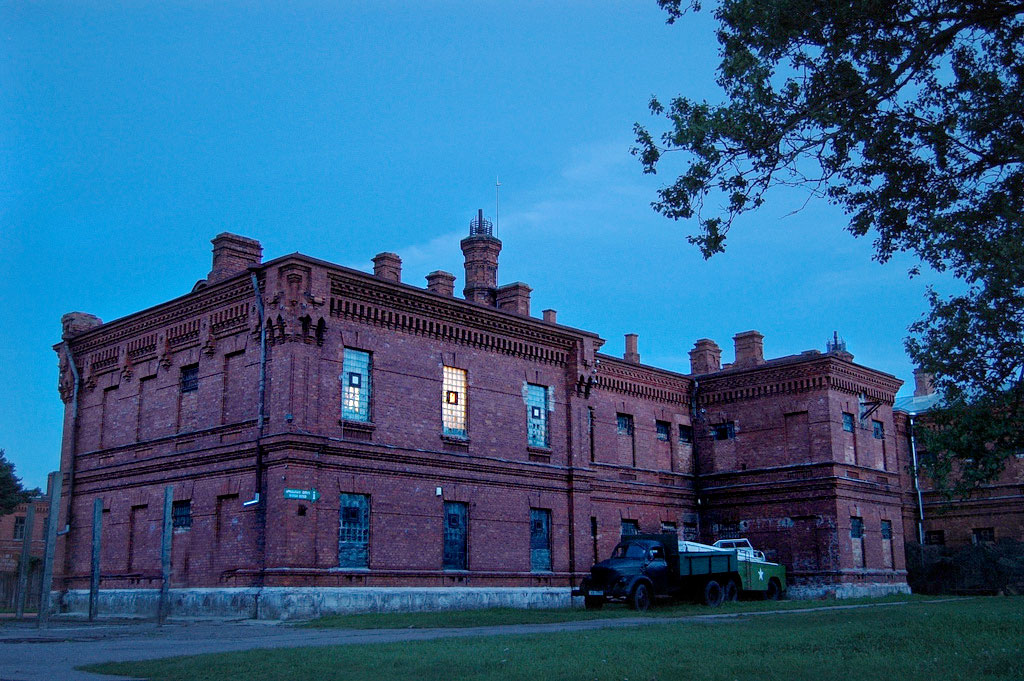 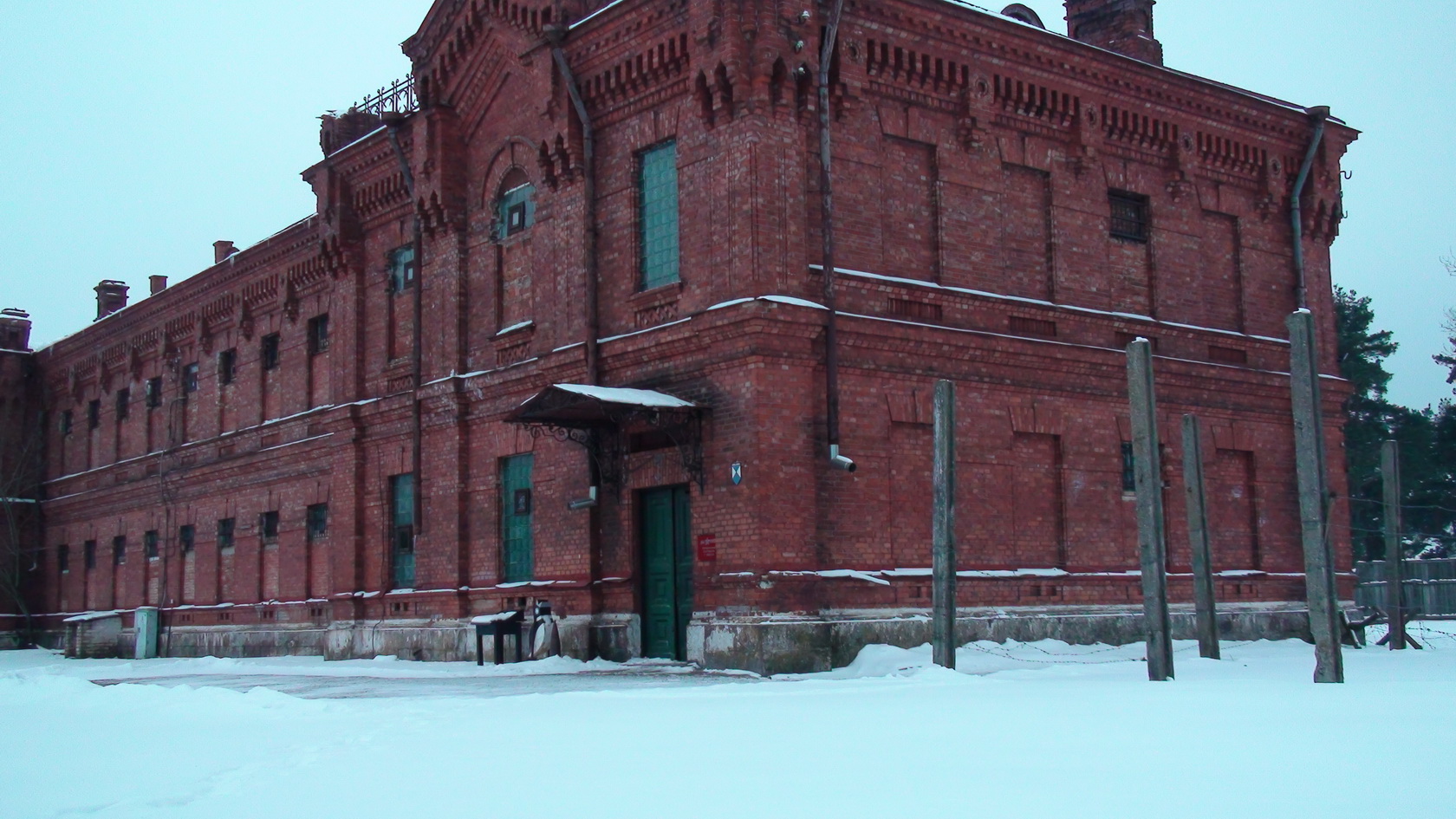 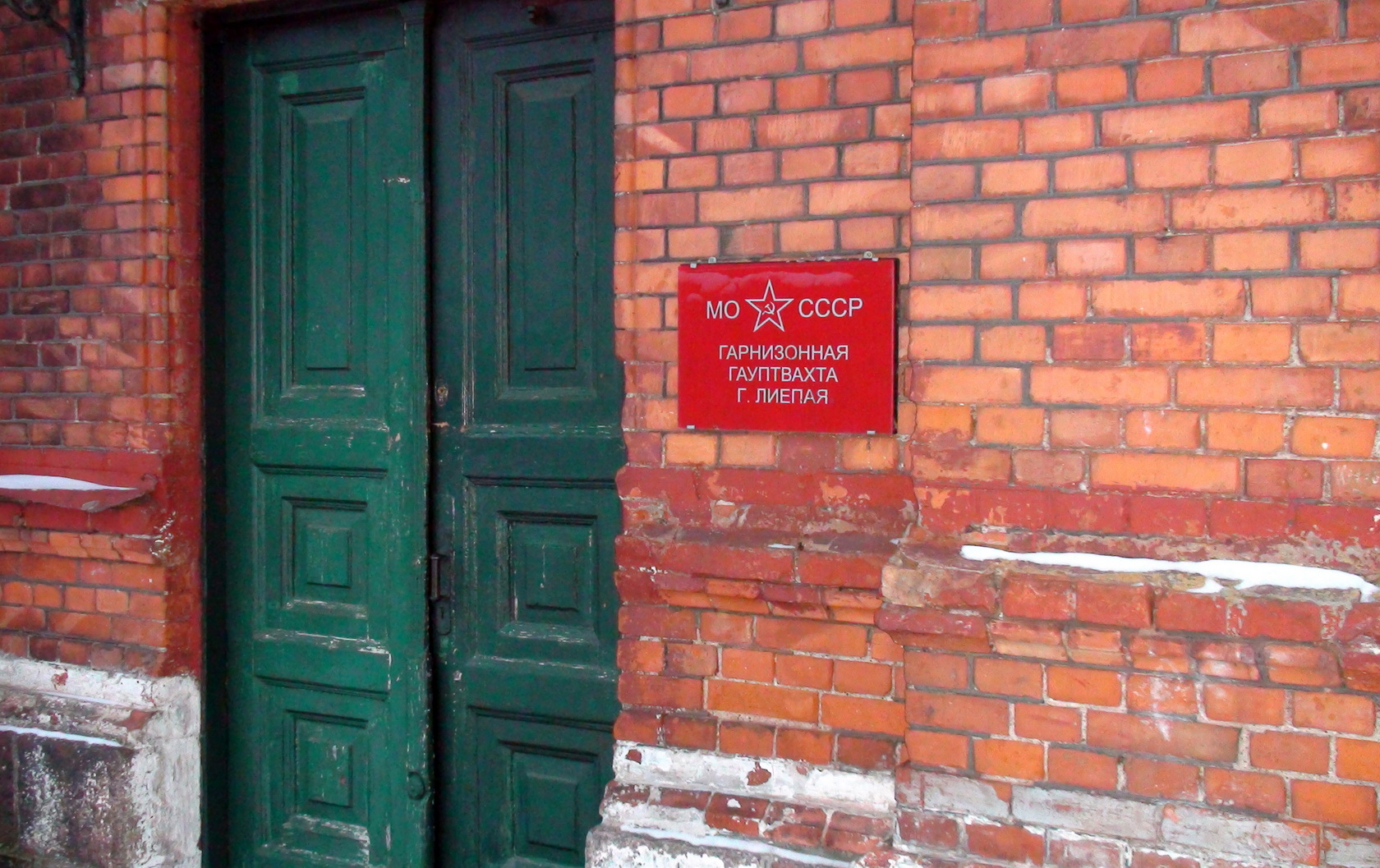 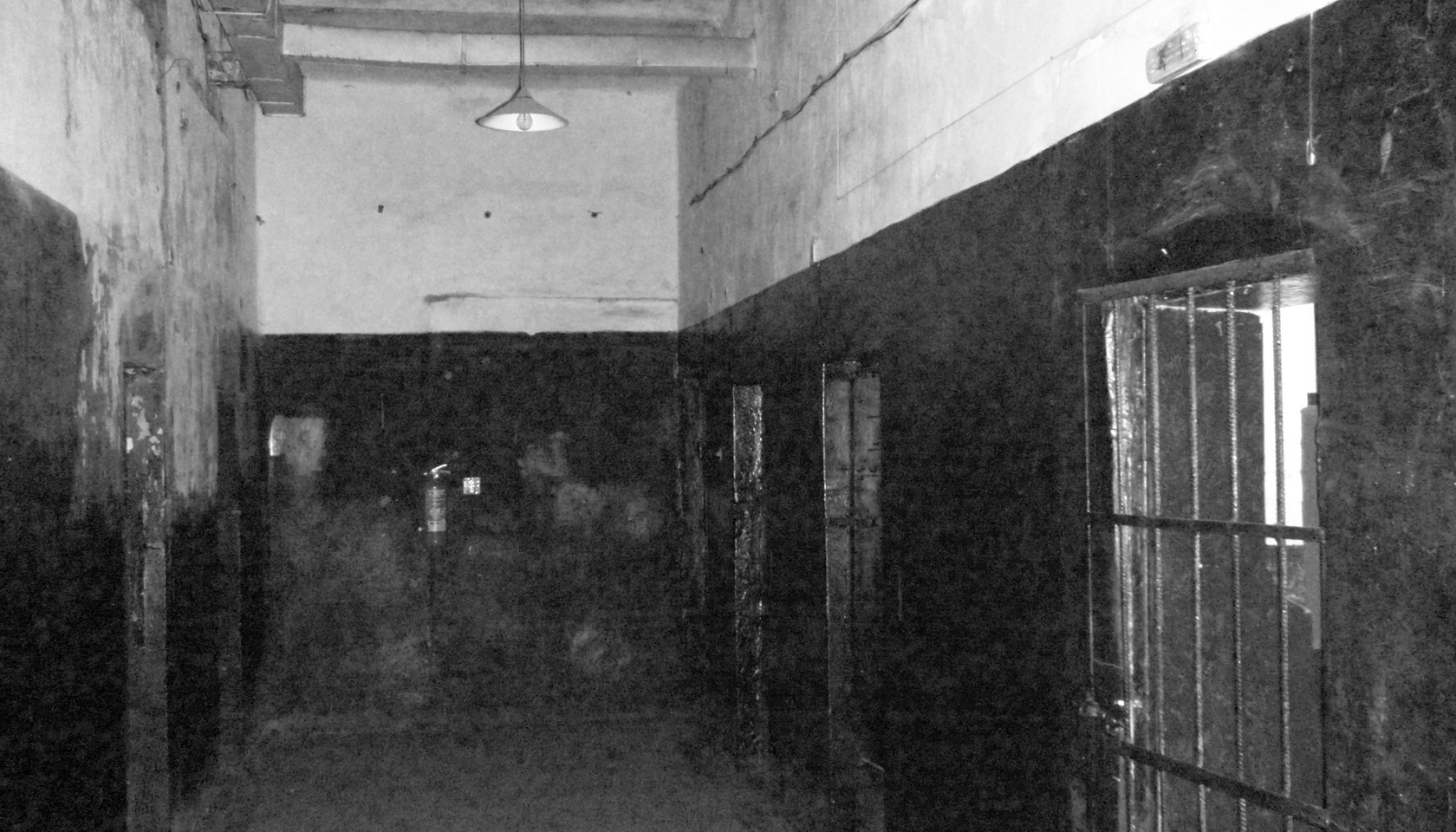 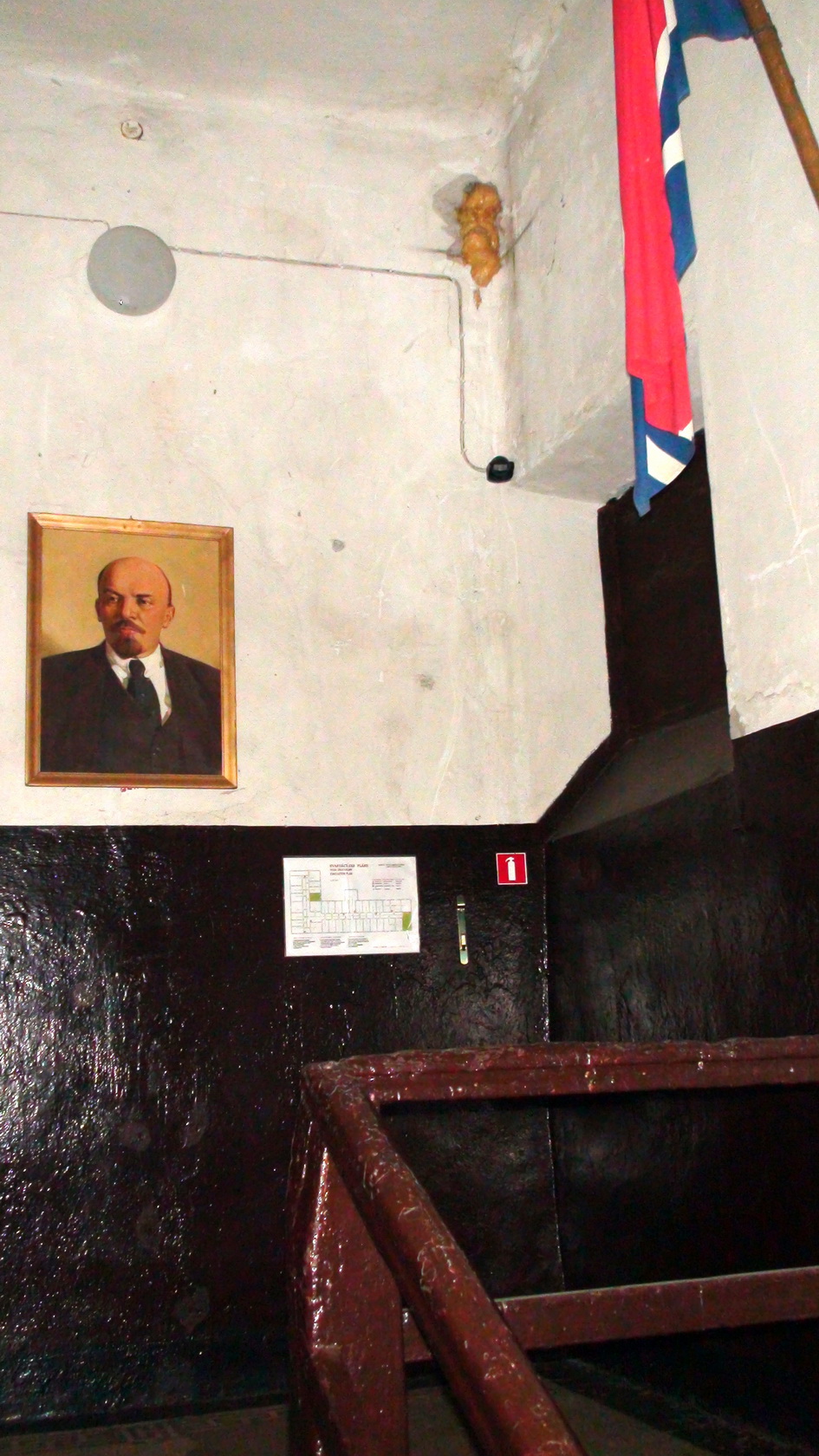 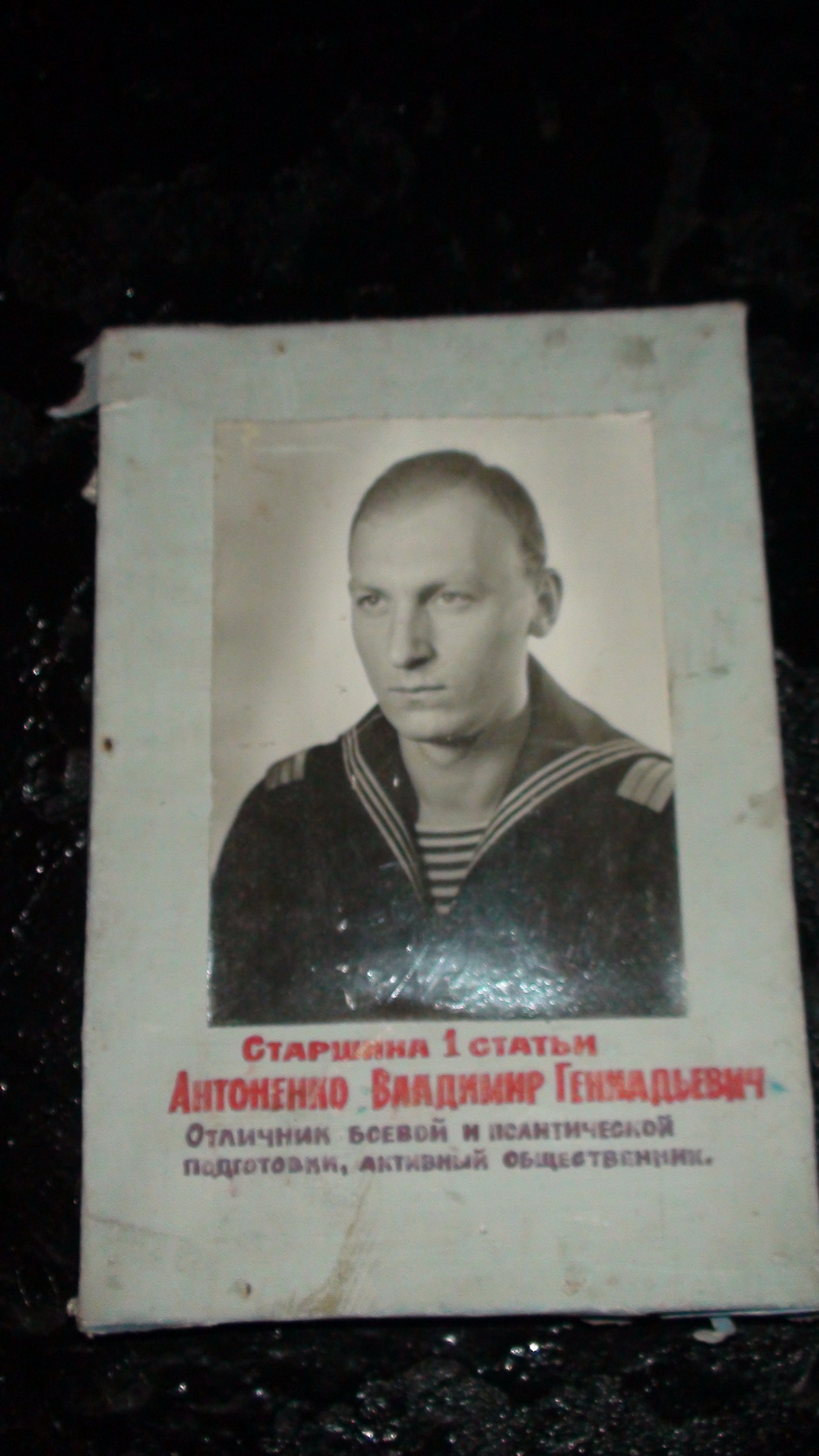 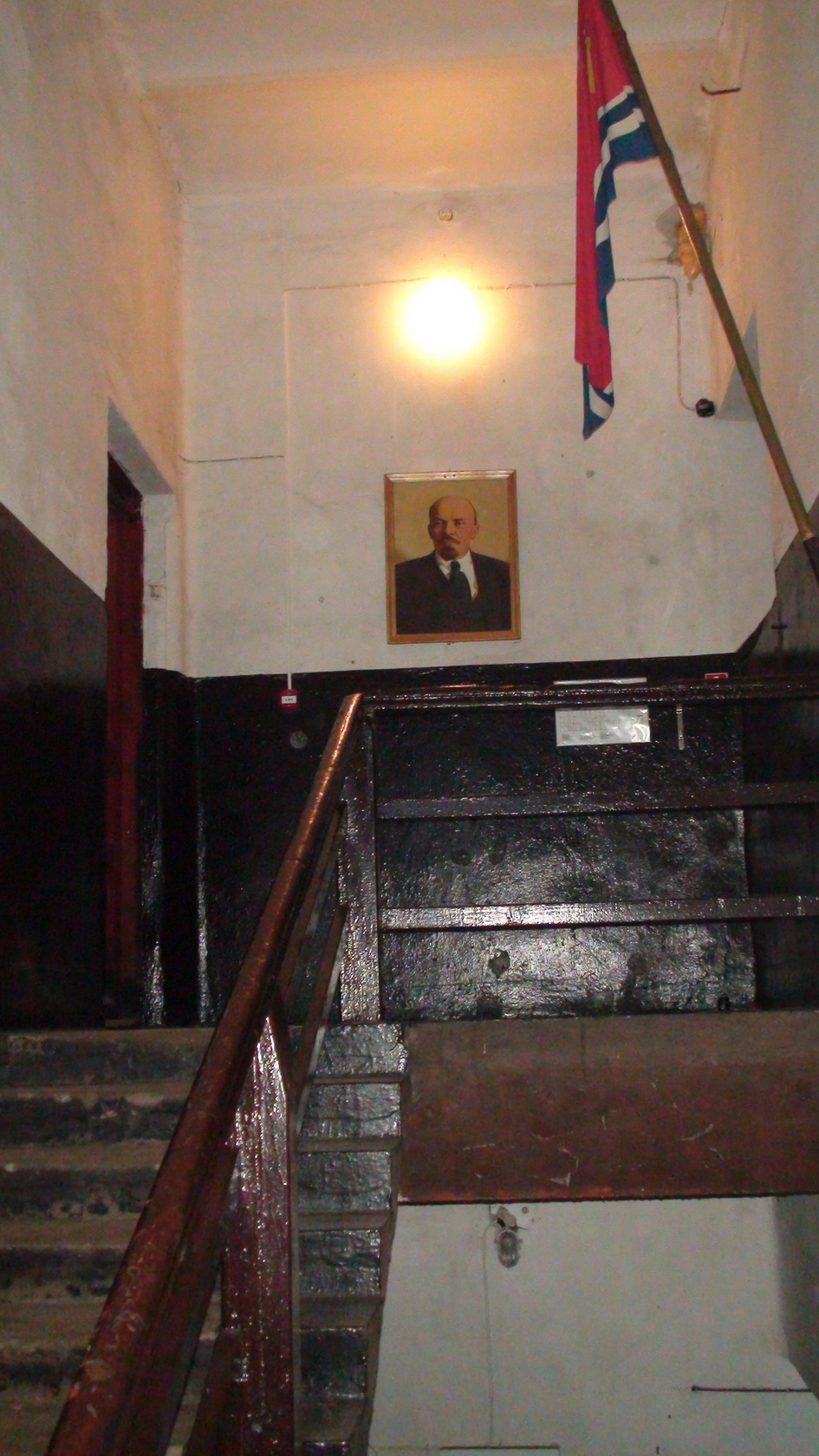 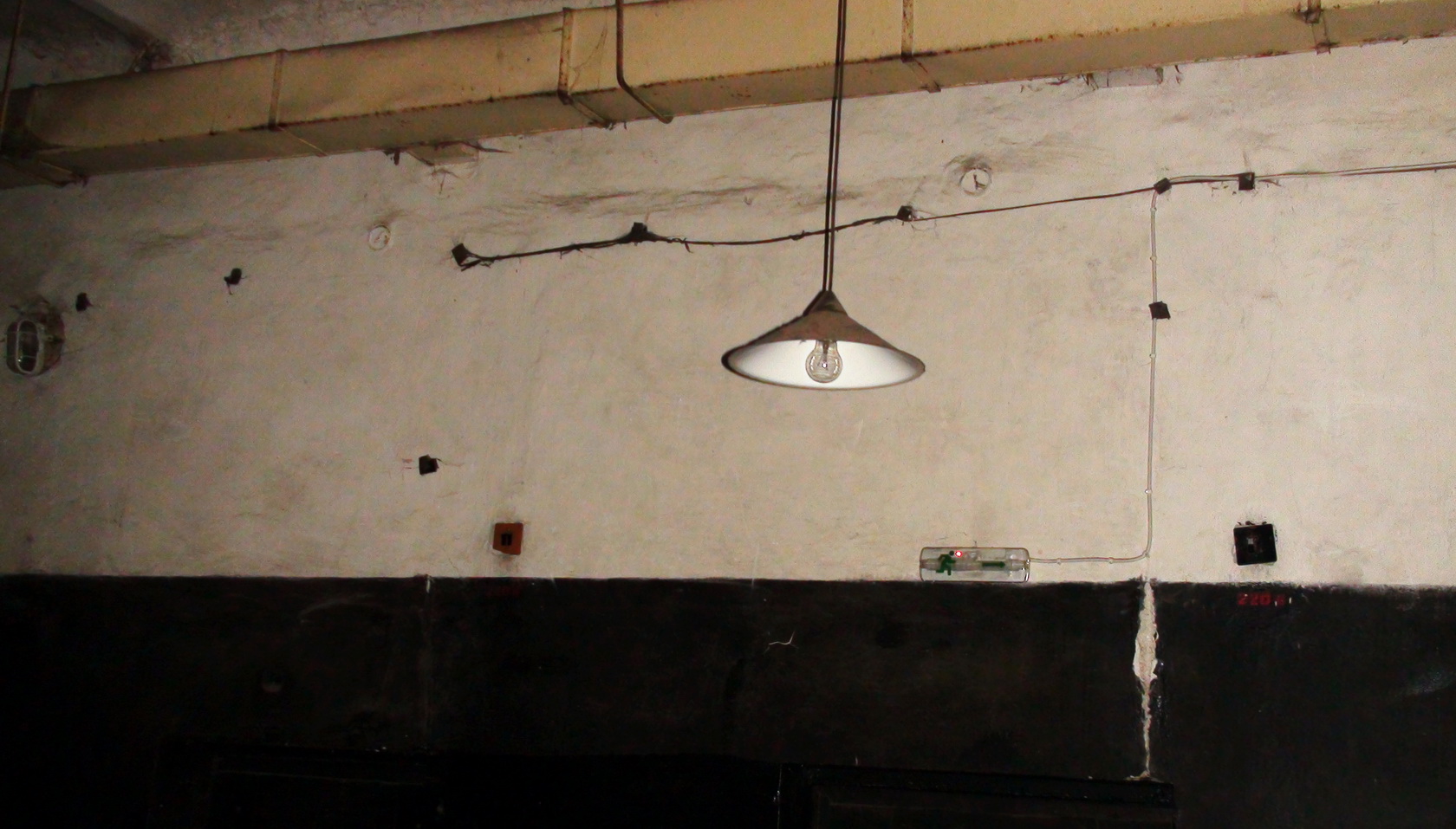 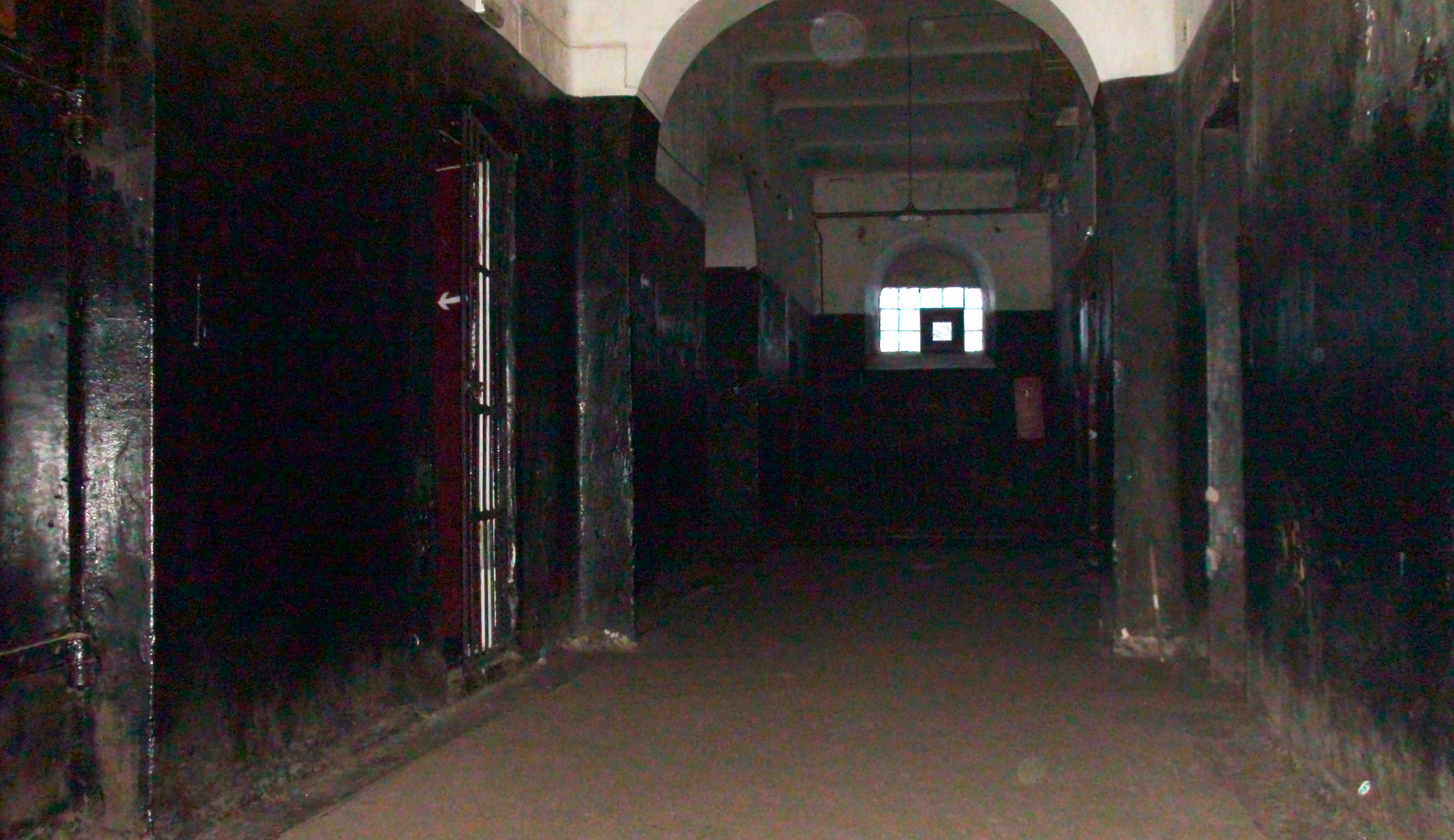 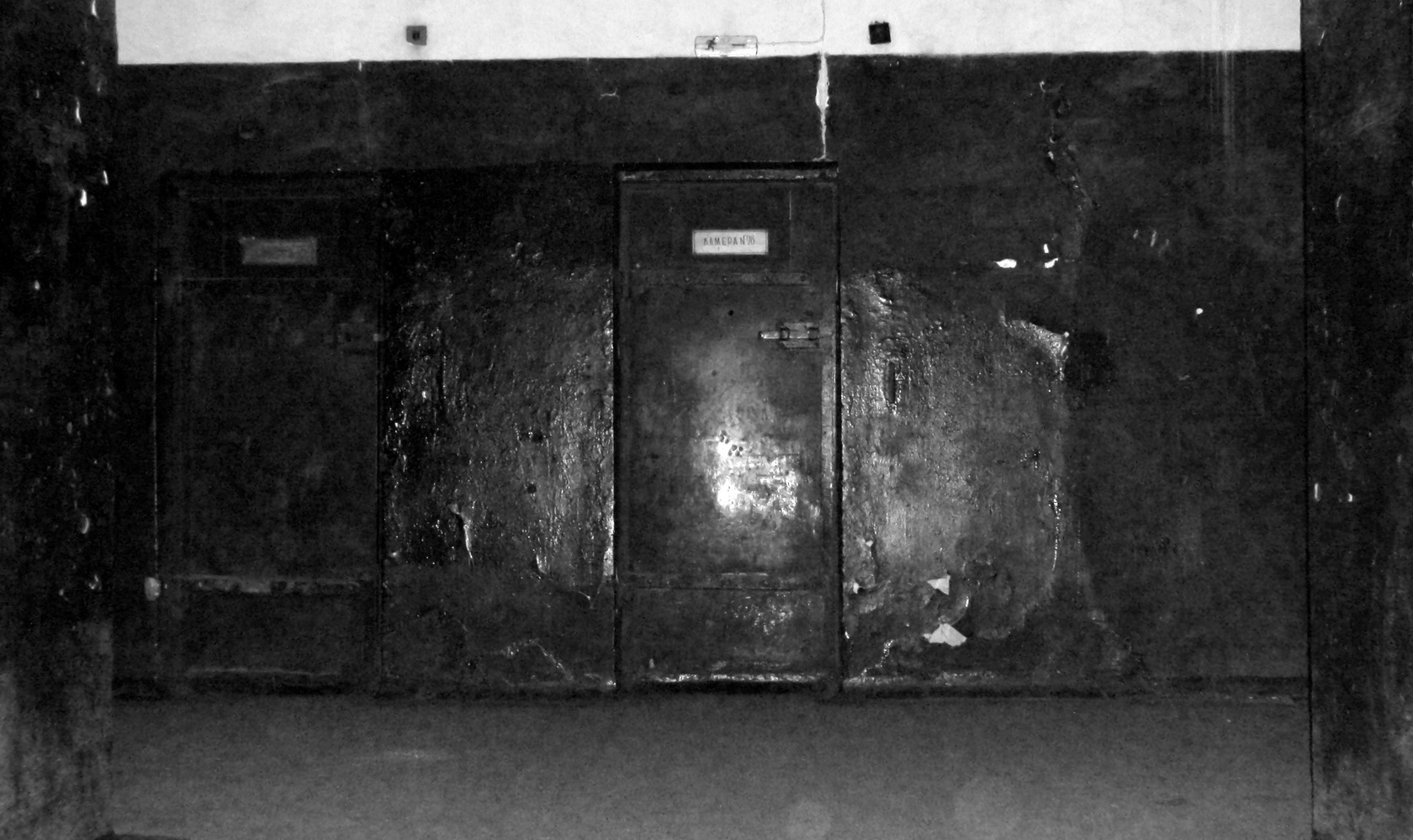 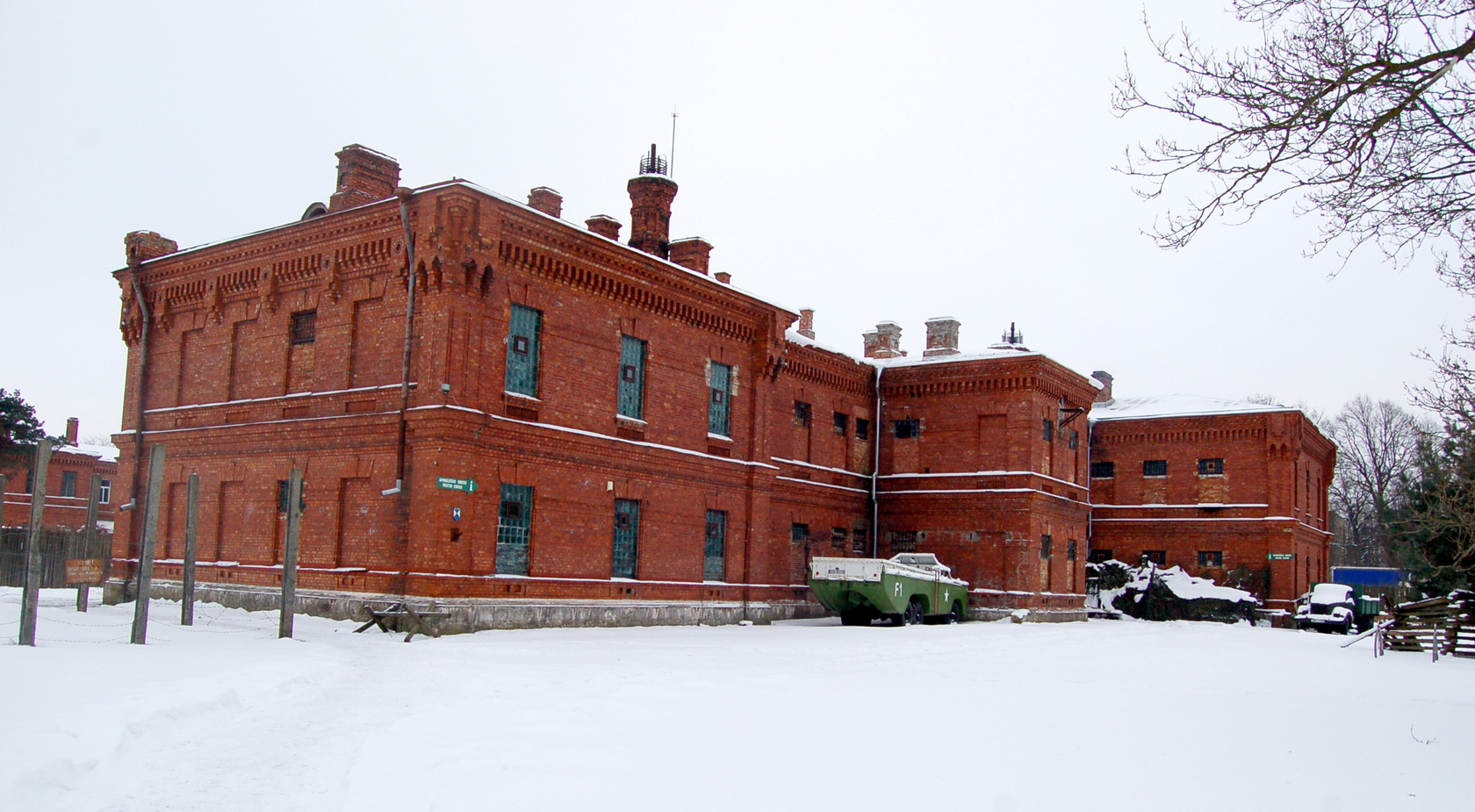 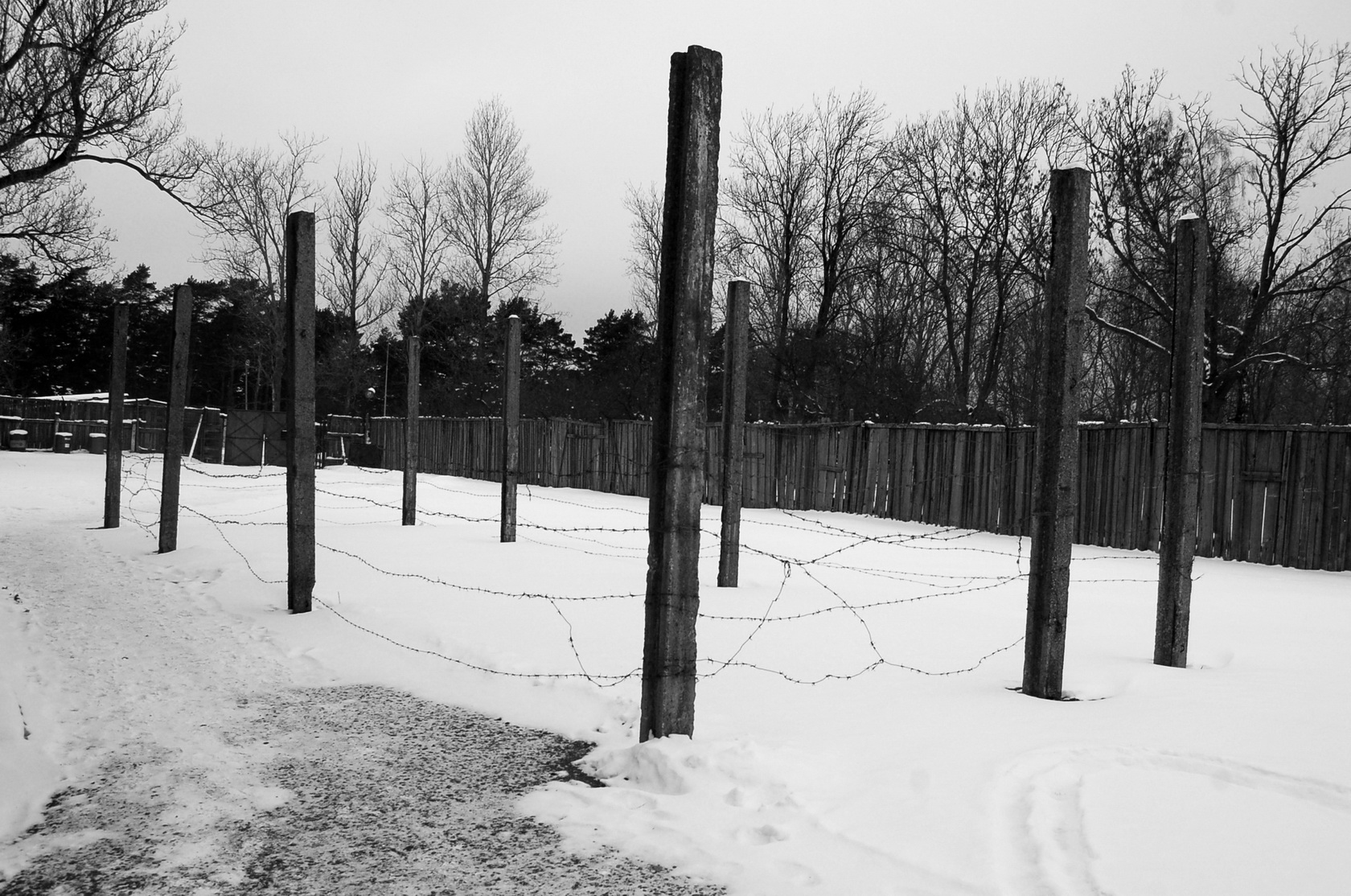 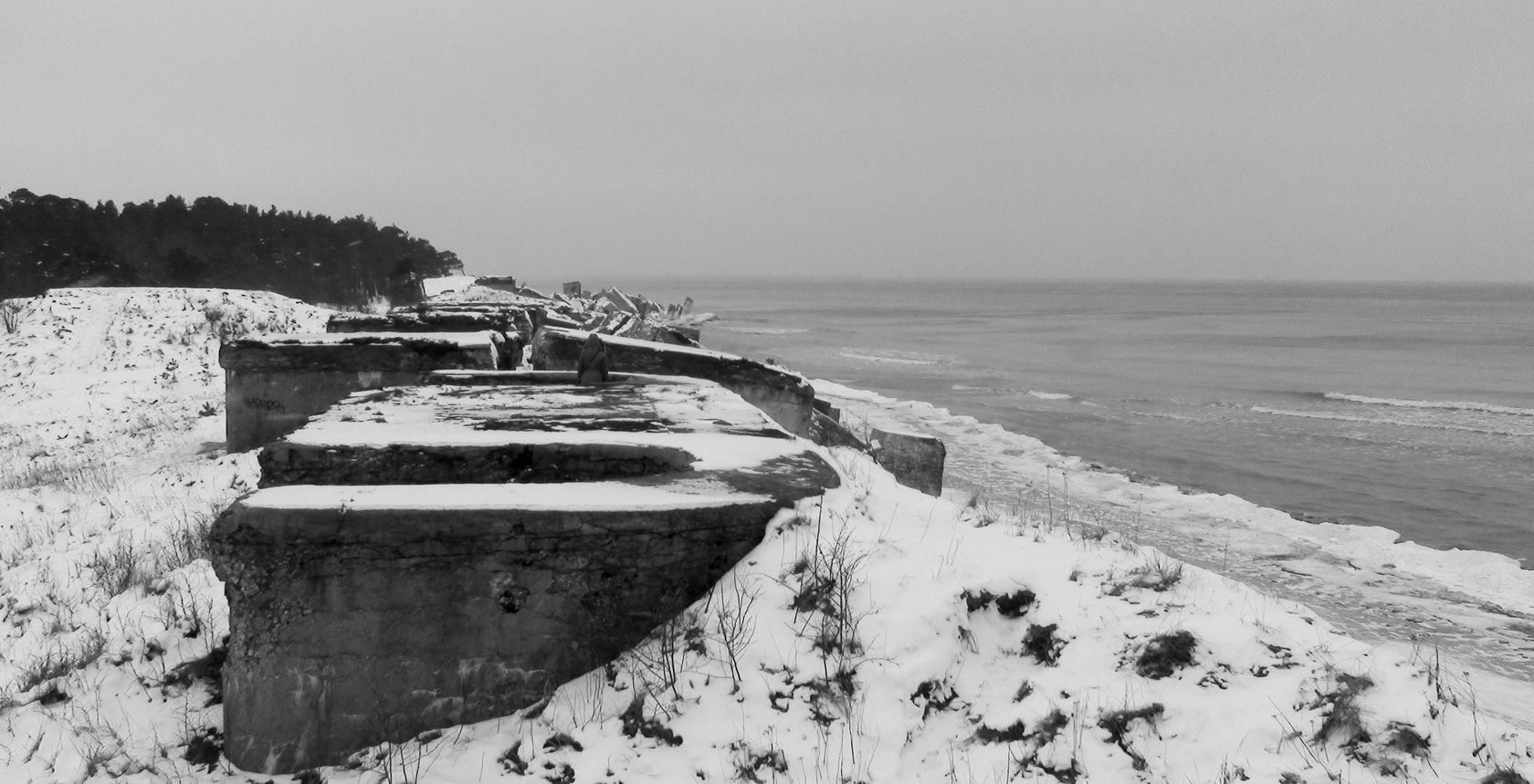 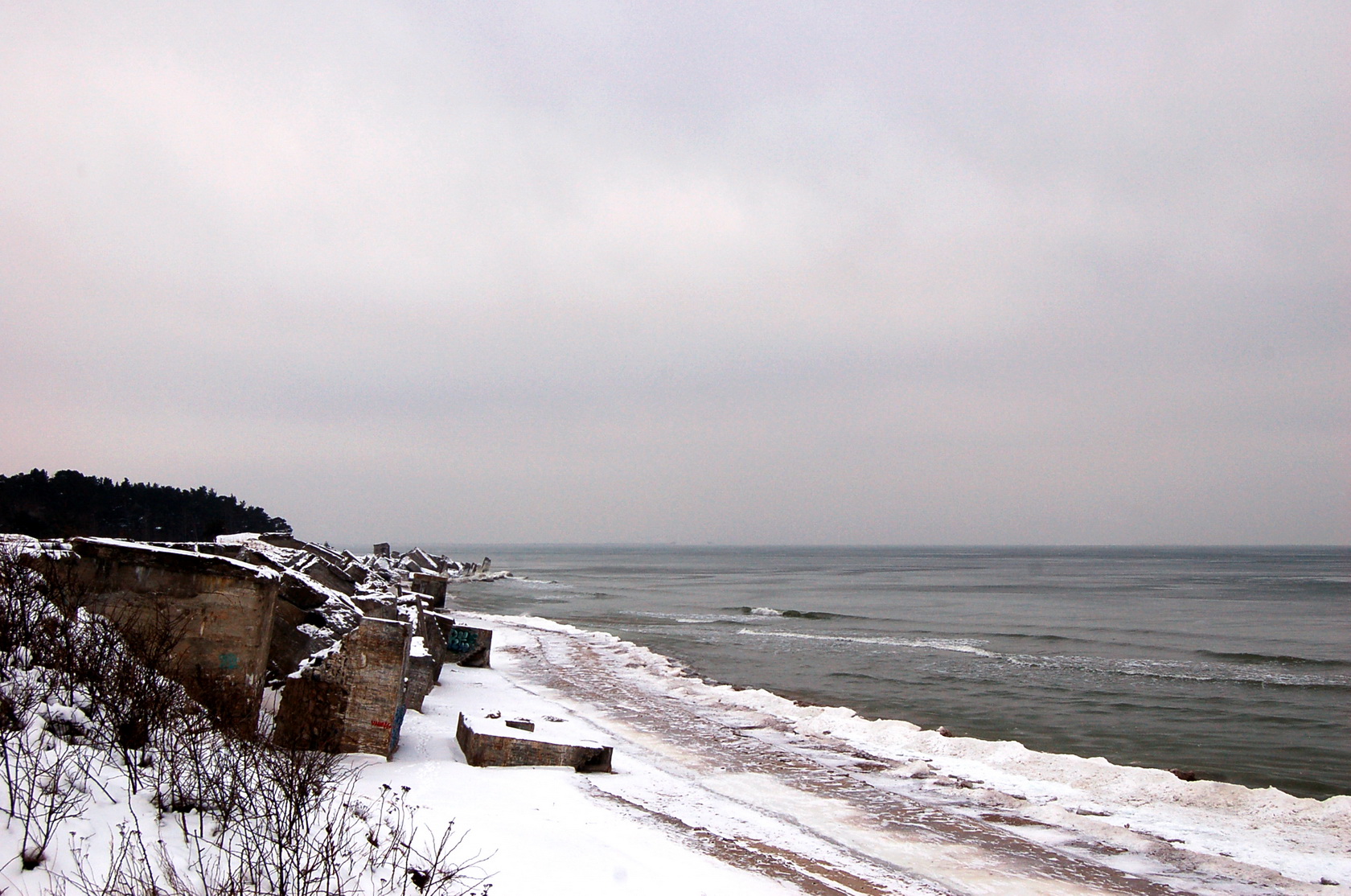 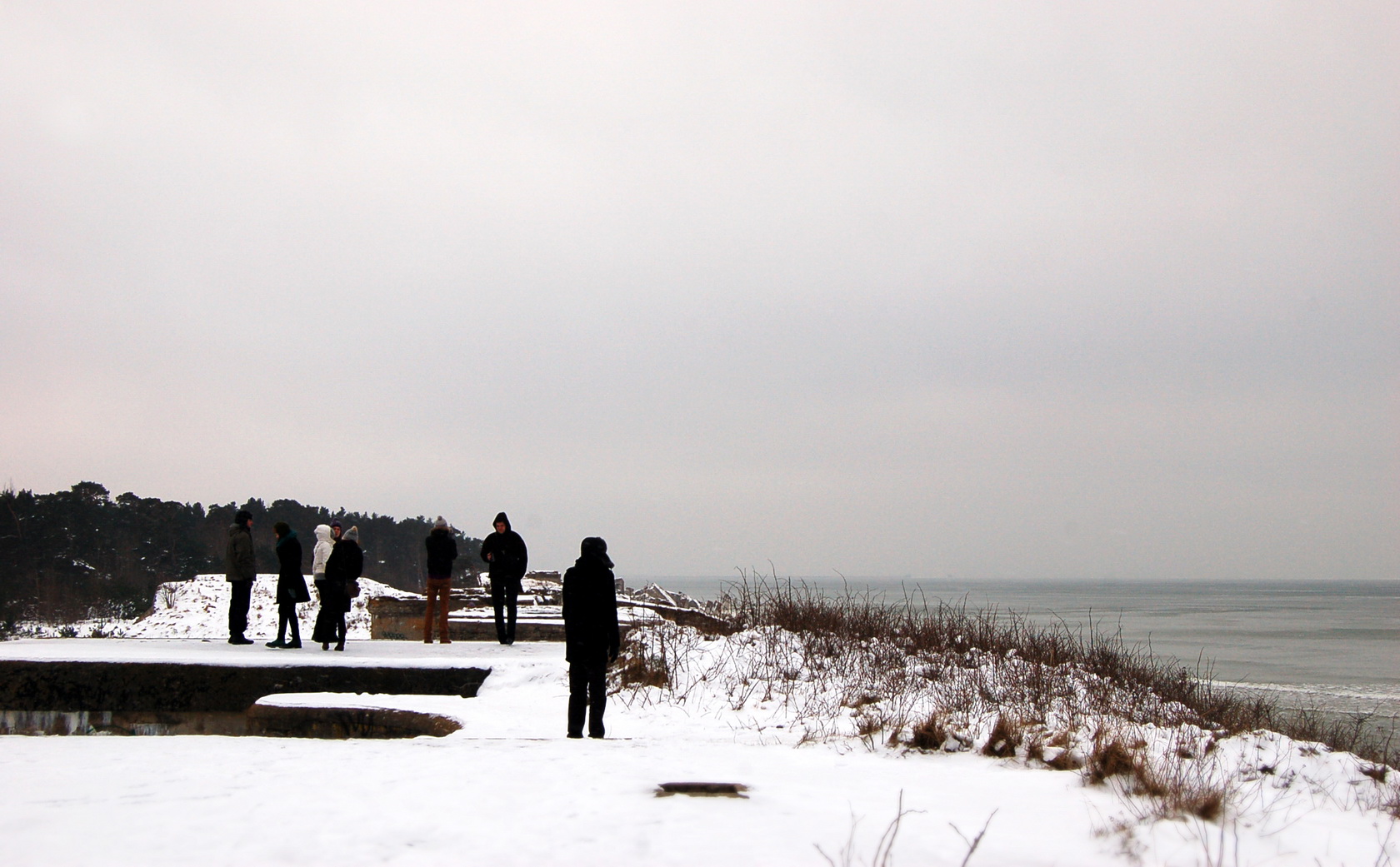 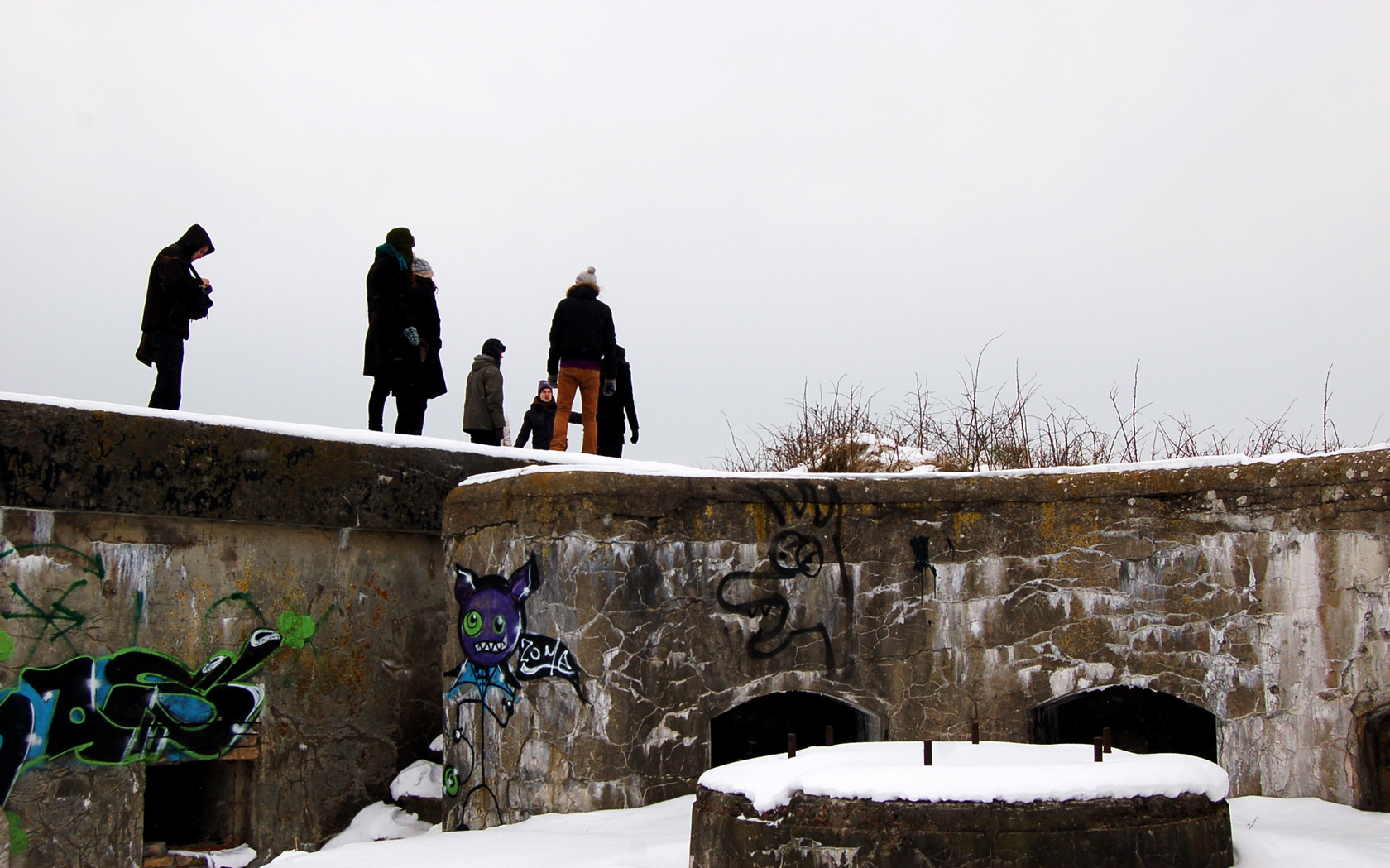 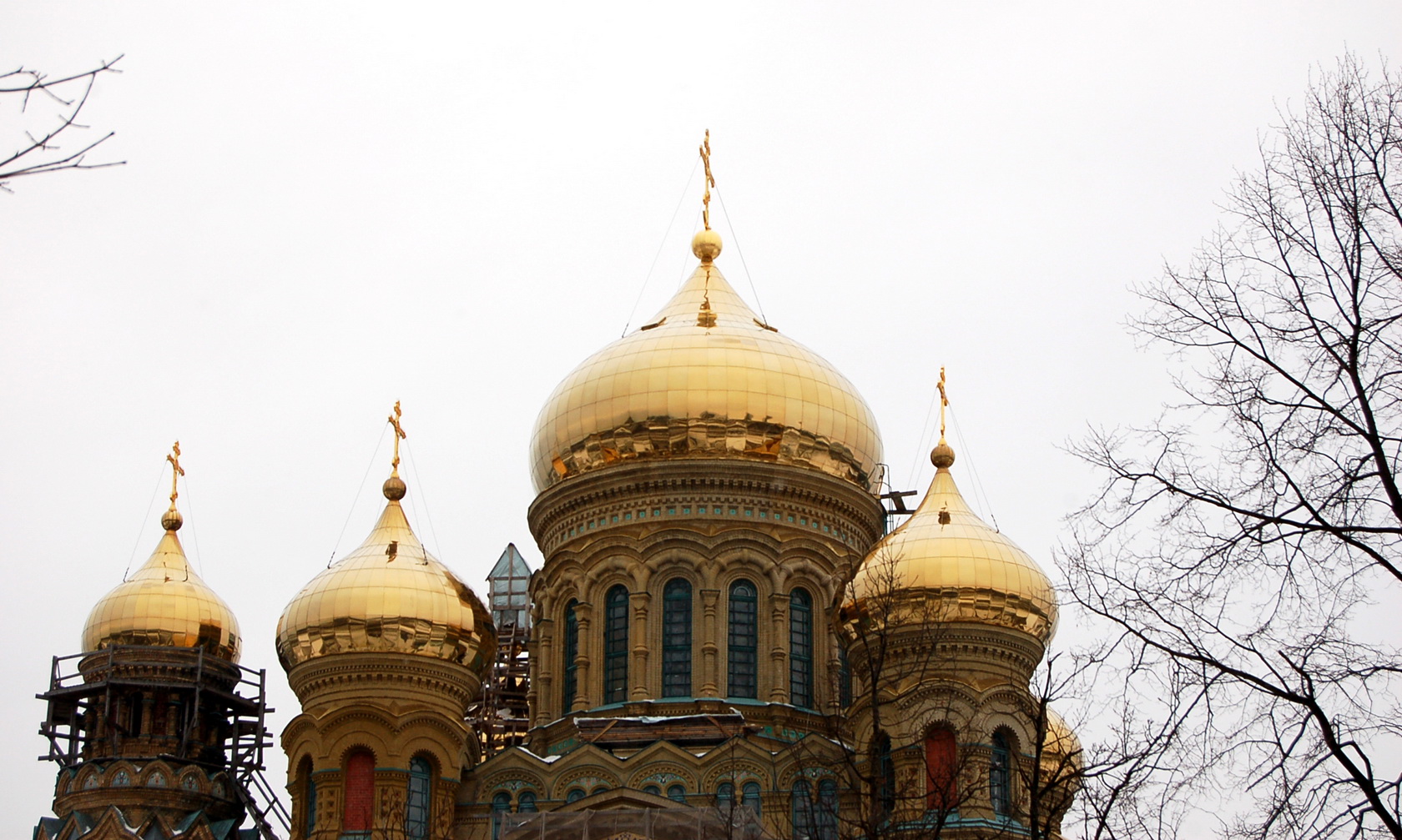 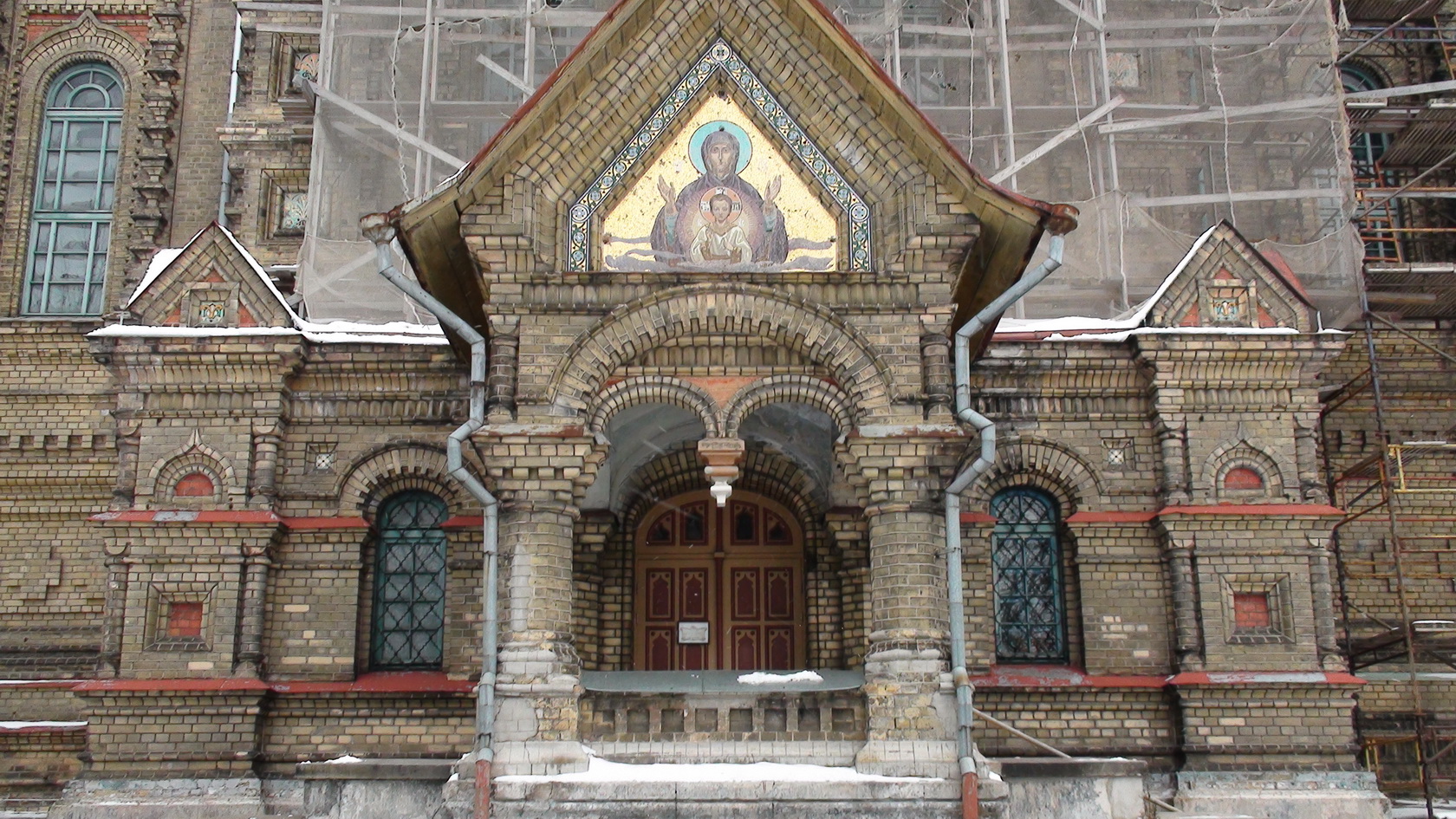 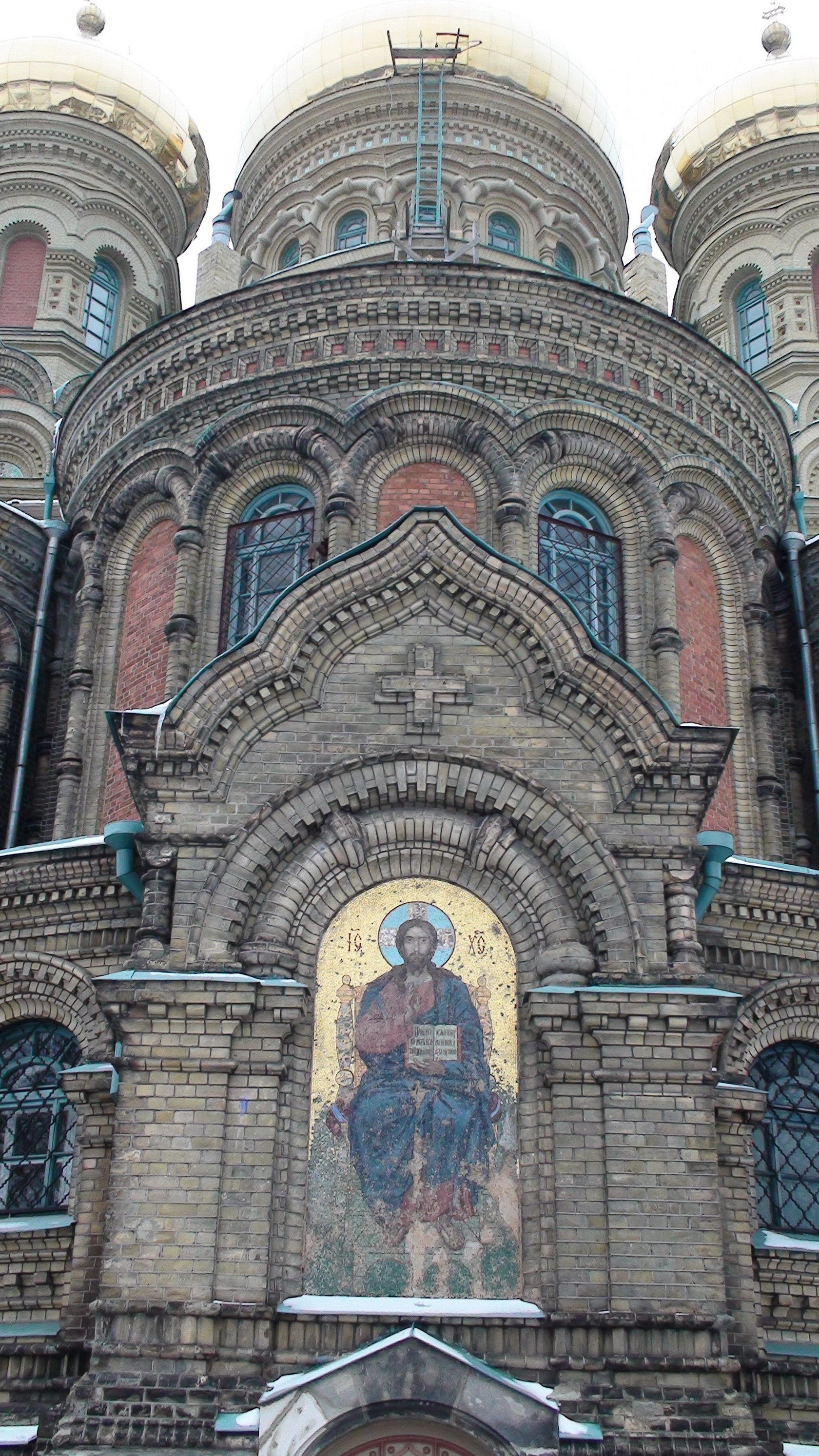 This place made Alcatraz look like a 5 star hotel, which is amazing because it only went out of service in 1990. Brutal torture and death once filled the now damp and dark halls and cells and it shouldnât be a surprise that the souls of the the former inmates now haunt the prison.

Cell doors creaking, footsteps, shadows, whispers, and audible warnings of âGet Out of Hereâ were common place during the investigation. Many times the investigators felt as if someone had touched them, or tugged at their clothing. At one point a womanâs voice was heard, which might have very well been the voice of âThe White Lady.â âThe White Ladyâ is said to be a ghost of a woman who hung herself after finding out during her visit that her fiancÃ© had been executed. Her restless soul now wonders the hallowed hallways, some say she's still looking for her future husband.

To see how did "Ghost Hunters International" did in Karosta prison, watch the video located below.

This is a tour for small groups and we invite only people who perceive this seriously and are interested in this experience. You will spend 3 hours of the night in Karosta prison, in complete darkness by walking around the jail only with the candle in your hands and a plan of the prison where to write down the notes of what you did feel or see.

Besides the ghost hunting in Karosta prison you will also have overall, interactive and realistic excursion with show elements in the prison telling about the real life what the people once went through here.

Karosta is the military port in the LiepÄja city that was built as an independent urban environment developed at the end of the 19th century and the beginning of the 20th century.

In 1890 , upon the order of Russian Czar Alexander II, the construction of a sizeable fortress and military town began to the north of LiepÄja City, initially it was called Emperor Alexanderâs III Port. Only during the period of Latvian independence was it called the Naval Port. Emperor Alexanderâs III Port was a fully autonomous settlement with its own infrastructure, electric power-station, water supply system, church and schools.

During the Soviet period, the Military Port was a closed territory, inaccessible even to the civilians of LiepÄja. LiepÄja Military Port, which covers approximately one third of the total area of the city in its northern part, is a miraculous, paradoxical and unique place not only in the history and architecture of Latvia, but the whole world.

The environment here is a singular reflection of the interaction between Russian military elegance and Soviet militarism. The present Military Port is a special district. It is no longer an army town, but a unified touristic site.

Map of the tour

About this region of Latvia and Karosta